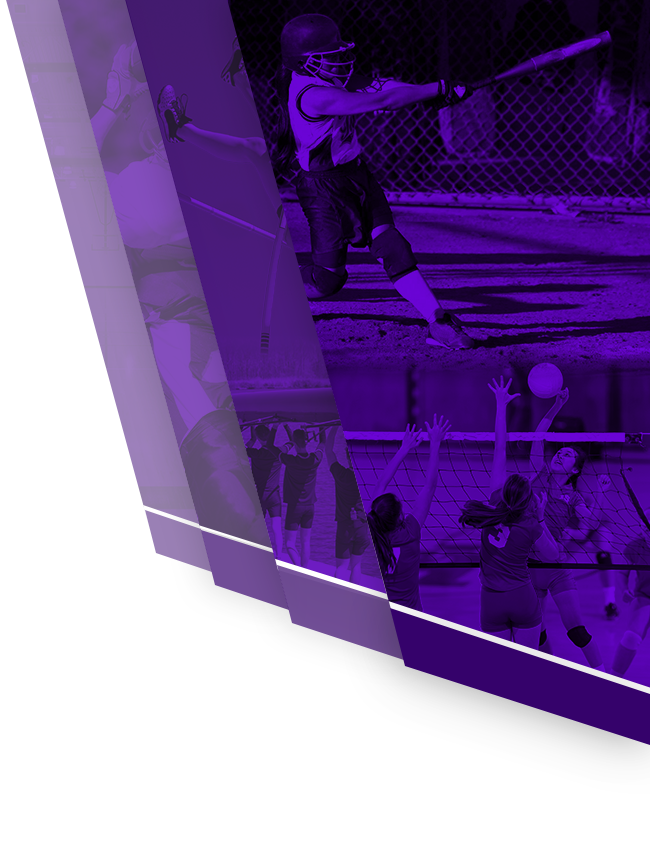 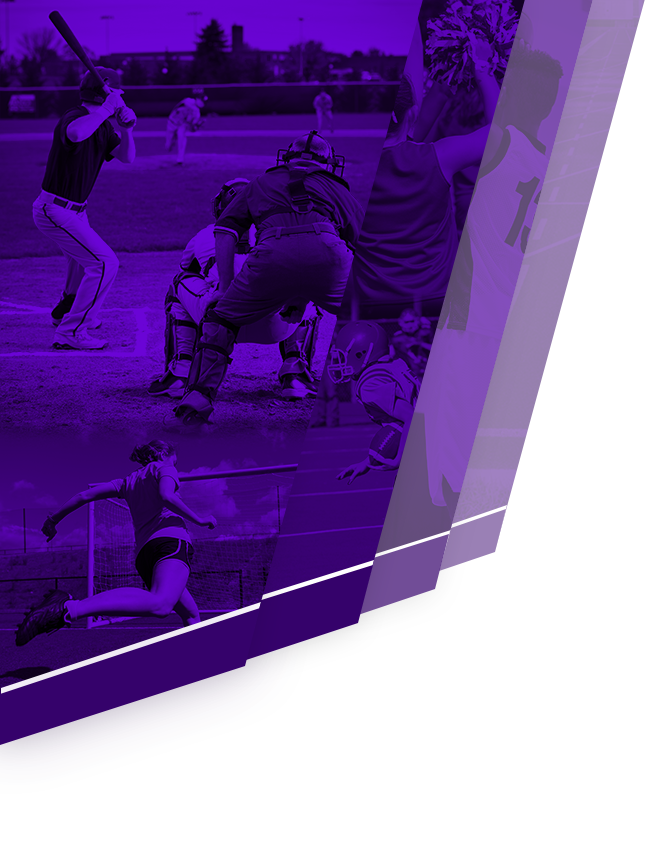 At least they didn’t steal my seeds and drink this time…….

Heartbreak……if you watched Trace’s match yesterday you understand what heartbreak looks like. He played so well……it is always hard to lose when you give such a great effort. Here were the things that I was impressed with….Trace never, never, never gives up and you can see that in the way that he plays. I hope that younger players take the chance to watch how he plays and that they implement similar strategies to develop the work ethic and willingness to stick with every opportunity and see it out by pure grit and determination. Three sets is always a little bit of a coin flip that shows that you could have won it or lost it based on a very marginal difference but when you lose one of those it is generally a tough thing to swallow and I appreciate Trace’s willingness to get back up and be excited for the next challenge….. Thank you Mr. Jacobson for being an assassin who is looking to take care of business on the next opportunity.

Other things that were awesome yesterday was that Jeremy played like the singles champion that he is. I hate it when teams all get outside the fence and cheer against our players…..I don’t like it when our team does it either because I feel that it degrades the civility of tennis…..so when PG decided to do that to rally their support behind the player playing Jeremy I was concerned at how that may affect the match…..It did not affect Jeremy and that is what top tier players do they simply get on about their business and I love what Jeremy said when I asked him about the impact on his match “I just ignored it and didn’t care, it doesn’t affect me because I am just focussed on what I need to do.” This approach of simply ignoring distractions and doing what is needed to win is so helpful and I hope that our other players will do the same. Every point matters so it is critical that good players understand this and focus on the task at hand.

Landon played well at the one and I expect to see him continue to step up to the challenges that playing at a high level presents. If you want to be a top tier tennis player you have to play the top tier players to improve your game. In playing a player like Mr. Harris you have to respect what it is that they do well and learn from that so that you can implement that into your own repertoire and improve your skill.

First doubles (Davis and Lighten) is learning to gel better and I expect to see them improve their skill as they work to be more of a single unit instead of two single players on the same court. This will take time and practice together but I have confidence that they can go far and I was happy with their first effort together and look forward to seeing what they will do in the future.

Second doubles (Burke and Poulsen) is one of those areas that I have hope for the weeks to come that they will continue to create strategies for success and change their approach to other teams. As they continue to improve their consistency of service games and their first serve they will be a strong contender in this region. I look for them to turn a corner in our next match and never look back.

I noticed last night that our players that didn’t get a chance to play wanted to play a match so badly that they went and asked the other team if anyone wanted to play back so that everyone could have a match…….while Pleasant Grove has never been one of my favorite teams due to their aggressive cheering, stealing my drink and sunflower seeds, etc…..the fact that they didn’t want to play back and have another opportunity to play a match was/is frustrating. I hope that all of our players will take every opportunity to play whenever they get the chance. I loved that when PG was unwilling to play that our players matched up and got a match with each other instead of rolling around in the grass like their opponent.